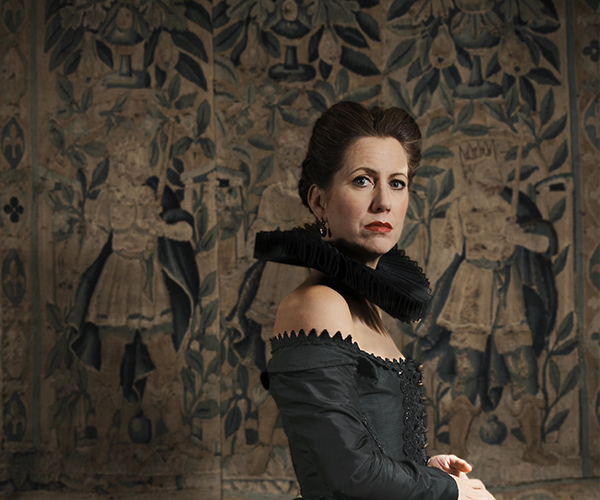 Following their sell-out visit last spring with La Bohéme the Stephen Joseph Theatre is pleased to welcome back the Olivier award-winning OperaUpClose with their new English version of Donizetti’s Mary, Queen of Scots (Maria Stuarda).

Mary, Queen of Scots and Queen Elizabeth I, go head-to-head in this thrilling opera, culminating in a fictitious meeting between the rival queens, which sizzles with vocal fireworks.

Performed in a new orchestration by Paul McKenzie for six singers accompanied by piano, violin and clarinet, and a new English libretto by Robin Norton-Hale, this critically-acclaimed production provides insight into one of the most compelling periods of British history, as well as current tensions.